Dr. Monica Sweeney – the trailblazer, anointed psalmist, songwriter, warrior, spiritual leader and mentor. An Apostle of restoration by the grace of God,

Dr. Monica, a native of South Carolina holds two honorary doctorate degrees one in Sacred music and the other in theology. Her parents, businessman and entrepreneur Moses White Jr. and educator Maxine White pushed her to start playing the piano at the age of 12 and presently she still plays fluently. 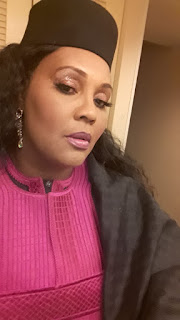 Her parents contributed to their daughter’s integrity, discipline, and self-reliance. In 2020 Dr. Monica will celebrate 30 years in Ministry.


Dr. Monica is the CEO of Shake The Nations Global and 8Million Youth, a non-profit Organization. She has appeared on several Television and Radio broadcast and have been to 42 of the 50 United States, She has physically ministered in 5 countries and spread the gospel through preaching and music to over 70 cultures, tribes, and dialects. She claims still have yet to touch half of what Rev. Billy Gram has done. “I declare thine kingdom come the will must be done.

She has performed with many musical celebrities including Luther Barnes and Shirley Ceasar. She has ministered at Pastor Caesar’s Church in Raleigh North Carolina. 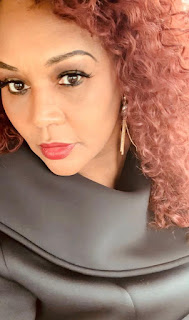 The latter shall be greater”. Having endeavored in the planting of over 7 Churches and 30 Ministries in the USA and Africa Monica has radically raised up many young entrepreneurs since the inception of Shake The Nations Global in 2004, the multiracial nondenominational platform with active outreach ministries.
She’s has transitioned several people into their callings most especially youths because she believes they are leaders of tomorrow. Since the inauguration of 8 Million Youth Worldwide branches of 8 Million youths are popping up all across the world.
Dr. Monica has organized many conferences. She is also a fan of progress. She loves to see others grow as she is also known as a minister of restoration. She works with Restoration Ministries Worldwide to bring drug addicts and homeless people off the streets.

The following are the Ministries she founded: Shake The Nations Super Conference, Women In Apostolic Leadership, Women of Fire and Men of Fire. Dr. Monica has ministered in several International Countries including Africa and England in a crowd of over 7 million people. 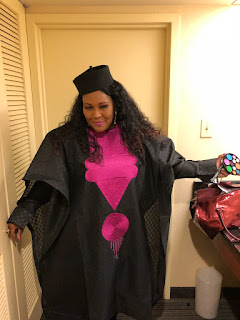 Dr. Monica has attended the Stellar Awards and has shared the platform with many other artist many others in the industry. In addition to all the attributes and achievements, Apostle Monica is a philanthropist she takes care of many Families in Africa. 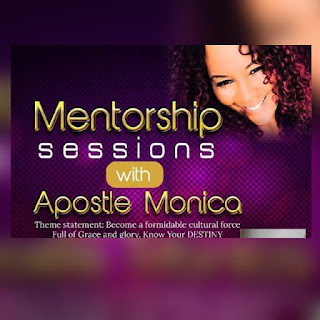 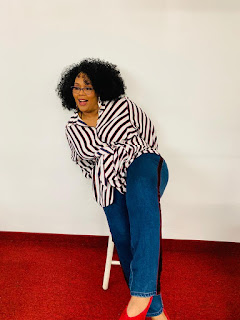 Mr. Plus - July 15, 2019 0
Leaders of the Christian Association of Nigeria, CAN, has pledged their support to the Senior Pastor of the Commonwealth of Zion Assembly COZA, Pastor...

Mr. Plus - June 15, 2019 0
Gospel Music Minister Etebom Timothy Isong best known as TimSong offers up a brand new single titled Transfigure Me. He is a Nigerian, Originated from...