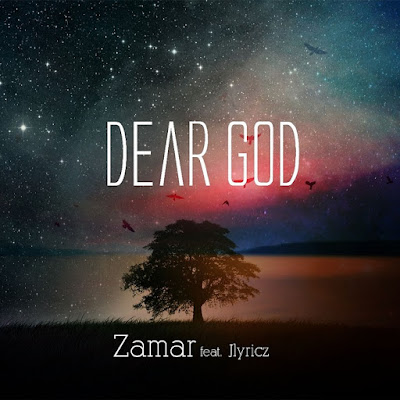 Growing up in Port-Harcourt, Zamar born Ugochi Ijeoma-Wosu was the top rapper in High School, Federal Government Girls College, Abuloma, River State. She admires legendary rapper like Jay-z, Busta Rhymes, Bone Thugs N Harmony, Nas etc and so it was easy to horn her skills and become feared among her peers. After college she met Christ and got saved, this changed a lot in her life and also brought doubts about the usefulness of the gifts of rap…

“Dear God is a song that deals with her going through her period of doubt when she contemplated giving up rap for singing or just leaving the whole thing entirely.

She is here now and here to stay. Watch out for other singles dropping soon”.

Dear Song is written by Jlyricz and co-written by Zamar. The song is produced by E-mex.

You can also get it on Digital stores

Mr. Plus - May 28, 2018 0
Abuja Based Songstress and Vocalist “Kate Pee” launches into the music scene with her debut single titled “Most High“.  The worshipper and a praise worship leader started singing...

New Music : You Deserve My All – Christy Abiona Prod....