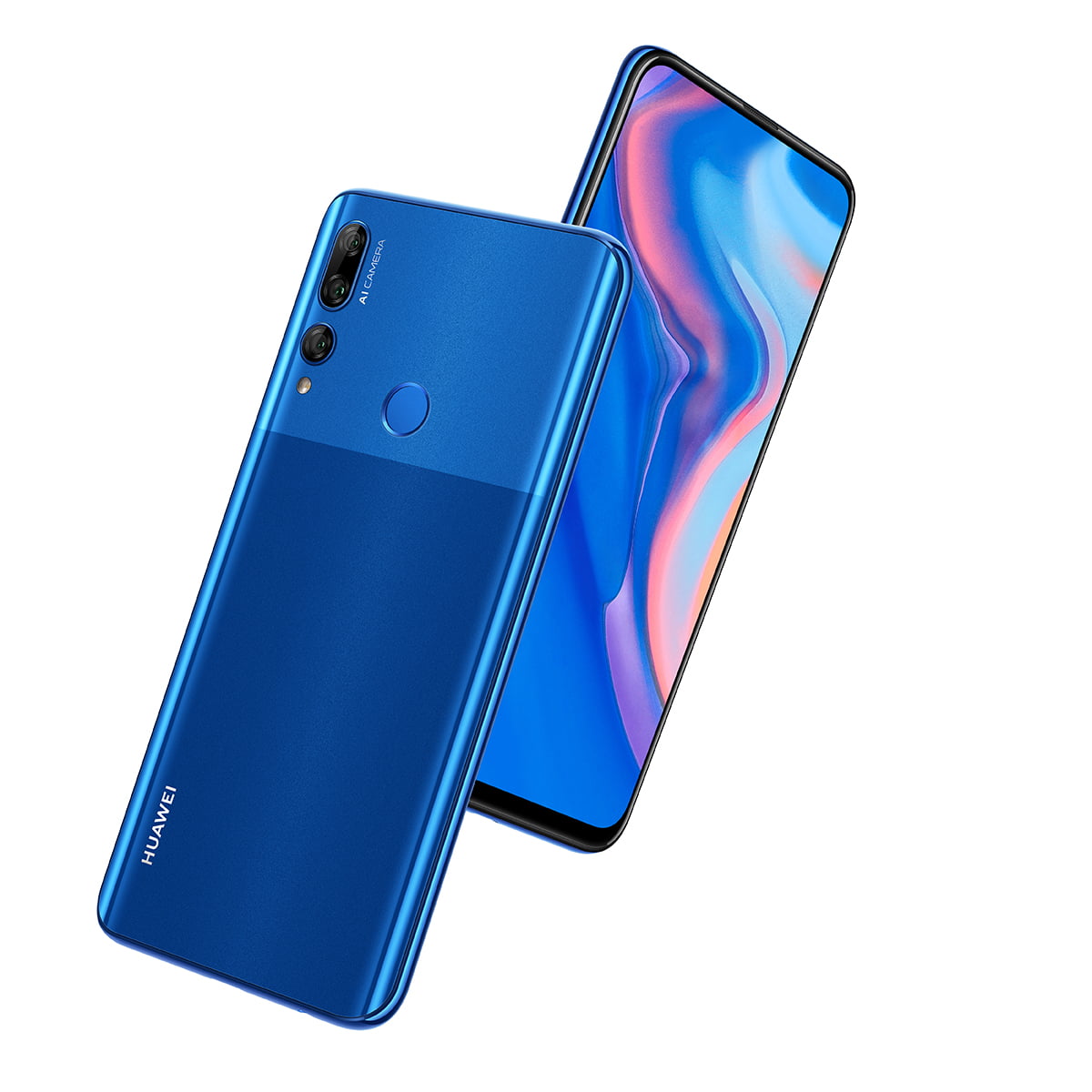 One of the main features of a modern smartphone is its display and on the HUAWEI Y9 Prime 2019, you get a whole lot of it. Sized at a massive 6.59 inches, the phone comes with the new Ultra FullView Display which takes away any notches and sliders resulting in a seamless viewing experience. A display experience like no other, this technology allows the HUAWEI Y9 Prime 2019 to have 6.59 inches of uninterrupted screen real estate at an FHD+ resolution of 2340 x 1080.

This stunning display is built into the HUAWEI Y9 Prime’s 3D Arc Design that provides a glass like finish without compromising on durability. This design is split into three parts, where the upper third houses the Triple camera and fingerprint sensor, while the bottom two-thirds has a minimalistic look with a darker hue.

A front camera that pops up

To create this bezel-less display, the HUAWEI Y9 Prime 2019 removed all the bezels and notches around the phone, raising the question as to where the front camera and other sensors went. The front camera is moved to the top of the phone and will pop up only when required. This mechanism allows the camera to be hidden from plain sight removing the need for the notch on the display.

Don’t be fooled by this camera though, as it packs a powerful 16MP lens and is supported by Huawei’s powerful AI capable of identifying up to eight scenarios for accurate scene and object recognition. Users can also benefit from 3D Portrait Lighting features and an AI backlight that contributes towards stunning selfies. 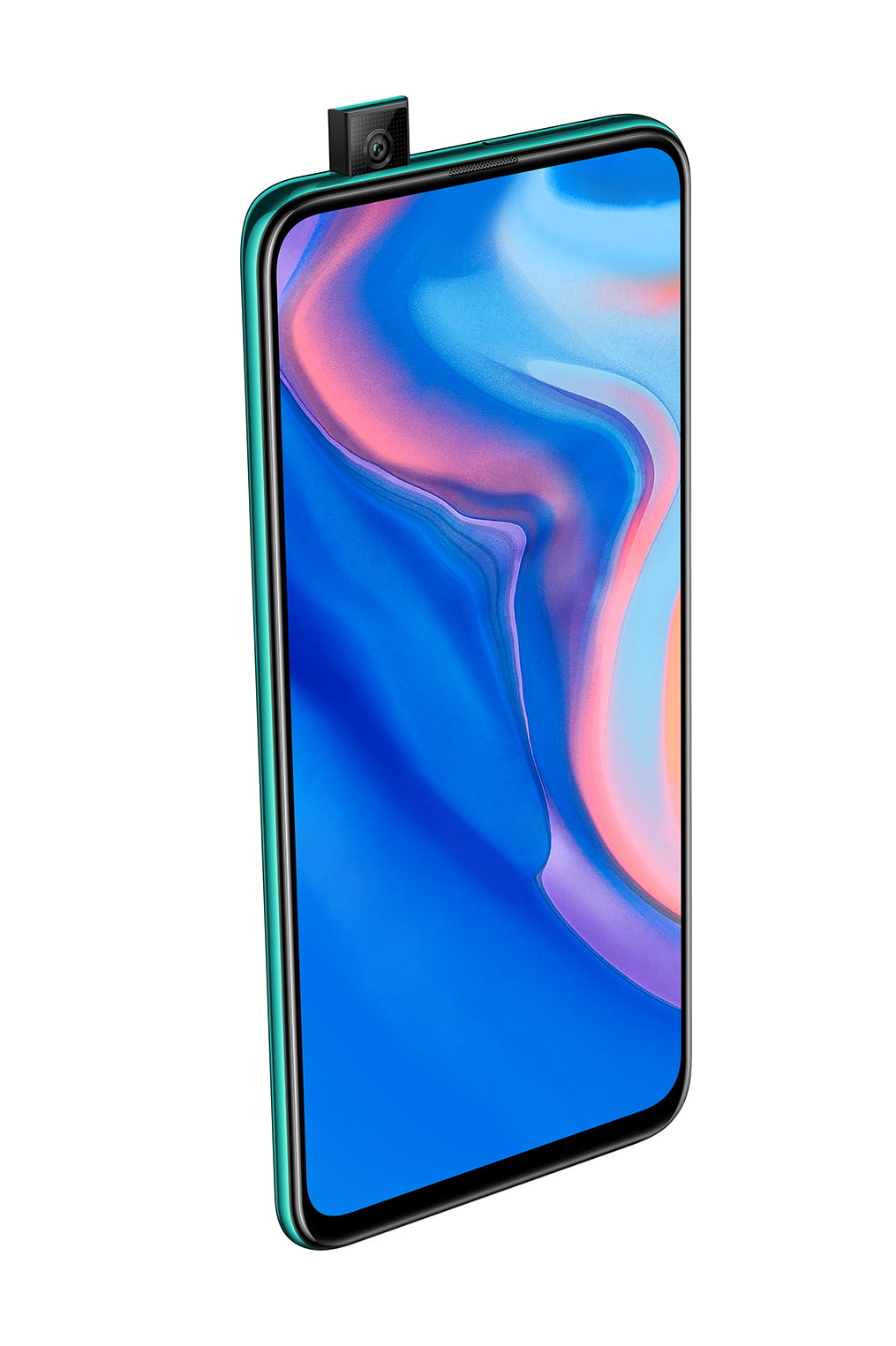 On the back of the HUAWEI Y9 Prime 2019, we get a Triple camera setup that consists of a 16MP + 8MP + 2MP configuration that reproduces even the tiniest of details in an image, allowing for enhanced image clarity, contrast, and quality.

The 16MP lens comes with an F/1.8 aperture for extra light resulting in bright and colorful pictures, while the 2MP camera assists it with and generates the depth of field effects. The 8MP lens offers a 120° field of view for a wide angle shot, which looks even more mesmerizing due to the bezel-less display. The camera setup also houses Night Mode with AI Stabilization, which helps in low light photography and videography as well as shooting Super Slow-Motion videos at 480 fps.

Powerful Performance under the hood 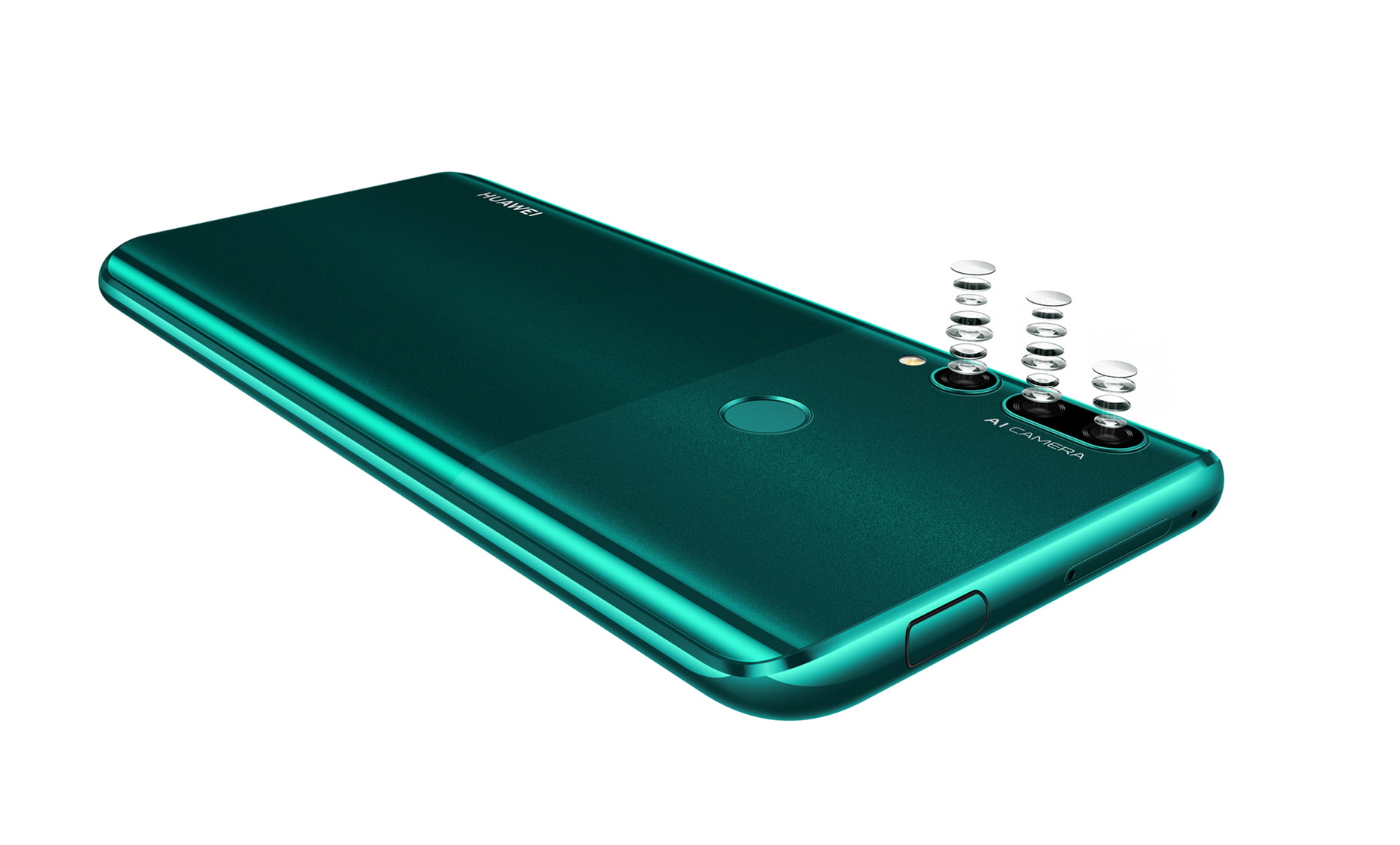 The HUAWEI Y9 Prime 2019 comes with an Ultra Large battery of 4000 mAh which is supported by AI Power Management to ensure efficient performance. It is powered by the Kirin 710 running on Android 9.0 with EMUI 9.0 and is supported by 4GB of RAM with 128GB of storage expandable to 512GB.

Gaming has also been improved, as the HUAWEI Y9 Prime 2019 uses artificial intelligence to identify gaming scenarios and match them with real-life sensations.

Intrigued? You can Pre-Order the HUAWEI Y9 Prime 2019 from July 15th to 21st on Jumia, 3CHUB, Pointek, and SLOT stores nationwide in three colors: Midnight Black, Sapphire Blue and Emerald Green. Huawei is offering Customers that Pre-Order a FREE package and a chance to WIN a Surprise Delivery from a Ceec, Timini or Sharon Ooja. The devices will be available from July 22nd.

Mr. Plus - January 14, 2020 0
After almost a two years break from professional music, Prolific songwriter, graphics designer, and video editor kicks off the new year with the very...