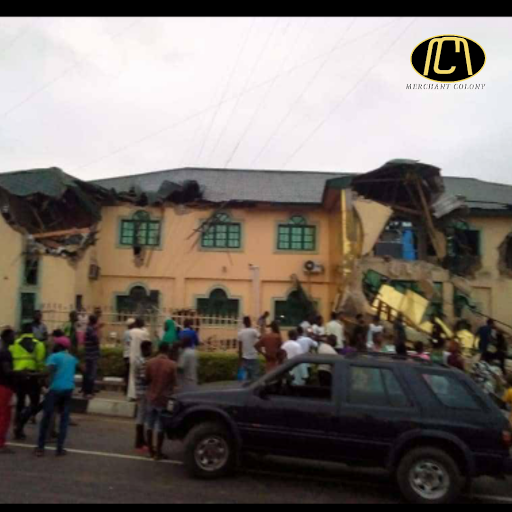 Government bulldozers arrived the Challenge area of Ibadan where the building was located and pulled it down.

See the photos below: 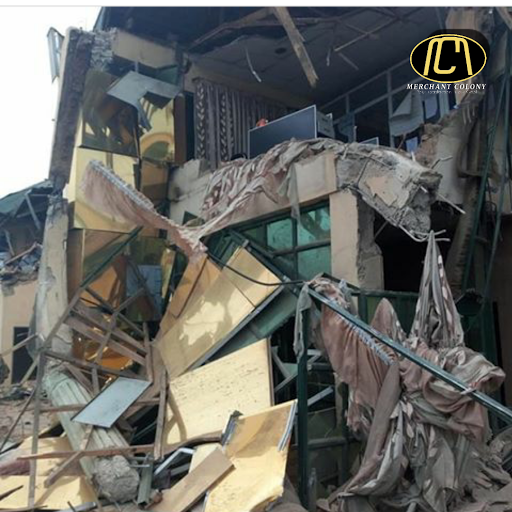 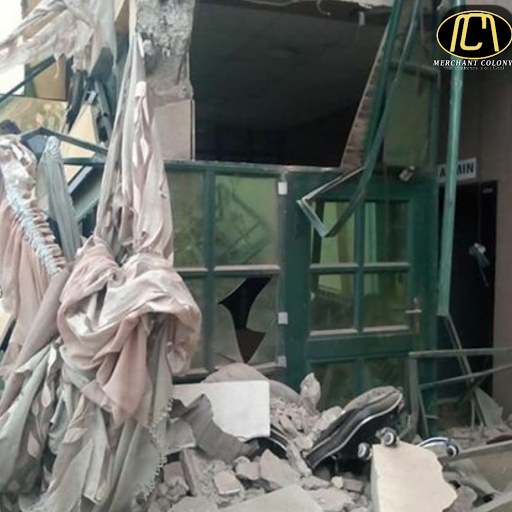 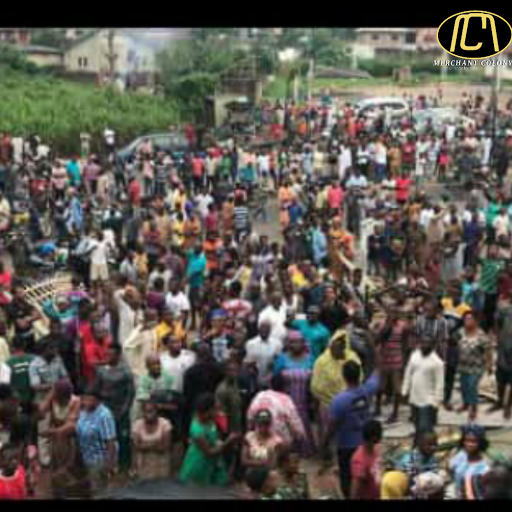 About 2weeks ago, it was reported that the property owned by Ayefele, which worth over N800m was going to be demolished by the Oyo State government.

According to the information our correspondent gathered,: the planned demolition of the music house is politically motivated.

David Ajiboye, media Aide to Yinka added, “When the governor visited the studio in 2016, he said people told him to demolish the building because Ayefele was not in his camp. The building was approved in June 2008 as a business premise; that is over 10 years ago,”.

He also quoted verbatim the statement made by Governor Abiola Ajimobi when he visited the studio sometimes around October 2016: “I want to use this opportunity to thank God for the ability to be here because when we contested the first time and won, a lot of people came to meet me to destroy the music house because Ayefele is not for us and he is always using songs to insult us. But I didn’t see any reason why I should demolish it because I felt if Ayefele is not for us now, he may be for us later.

Live pictures broadcast from the incident showed The music House been demolished, and then angry protesters are out to show their grievances .