Anthony Joshua’s sister, Janet, has taken to her Instagram page to share the pictures of herself and her brother cruising on the private yacht of Africa’s richest man, Aliko Dangote.

~What was supposed to break us Made us stronger ~ ?LIONS OF THE TRIBE OF JUDAH • • (A message for hope and salvation through Christ Jesus) 2 Samuel 7:13 He is the one who will build a house—a temple—for my name. And I will secure his royal throne forever.
A post shared by Janet Joshua (@janetjoshua_angelssalon) on Jul 14, 2019 at 8:29am PDT

The 62 year old President of Dangote Group took delivery of the luxury yacht in 2013 and according to Shipsandports, the heavily customized yacht, christened Mariya, cost a watering $43 millIon (₦15.5 billion Nigerian Naira)

Janet had earlier shared a video of the former World Boxing Heavyweight Champion being hailed by Nigerians during his arrival at the Murtala Muhammed International Airport Lagos on Thursday.

View this post on Instagram
Welcome home my dear brother ??❤️ May the Lord almighty uphold you. Strengthen you and be with you. Back to the mother land. The soil of our foundation #JoshuaGeneration Doing the work of God ?????????
A post shared by Janet Joshua (@janetjoshua_angelssalon) on Jul 11, 2019 at 10:58am PDT 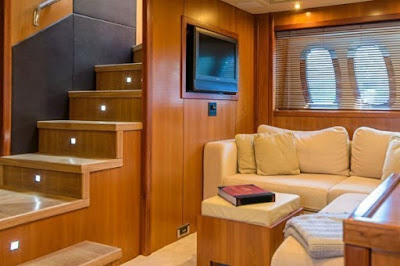 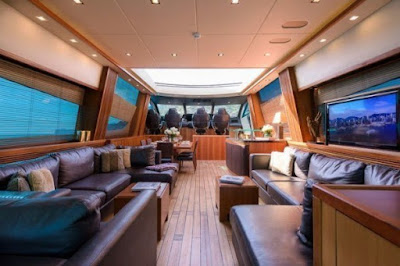 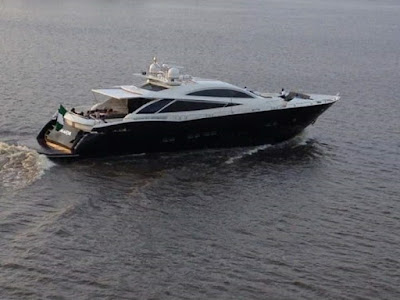 Mr. Plus - September 23, 2018 0
After building quite a reputation as a performing artiste, Gospel singer - AnuBewaji adds recording artiste to her burgeoning career with the debut single...