REVEALED! WIZKID’S GUCCI OUTFIT TO HIS CONCERT COSTS ABOUT TWO MILLION NAIRA ONLY

Nigerian singer Wizkid was looking stunning in his outfit at his Concert which took place at Eko Hotels & Suites, Lagos.

The news which made the headlines was his reconciliation and performance with his former Rival Davido.

Another event that made the buzz was him bringing out his first son Boluwatife on stage.

His fans caught in the excitement barely noticed that wizkid was donning a dripset that cost millions. 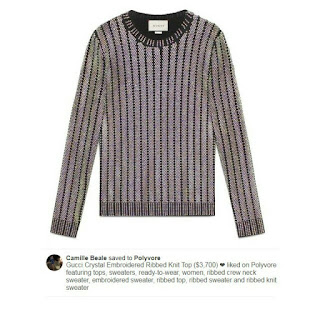 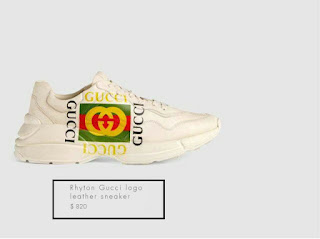 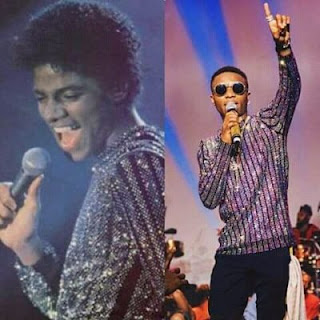 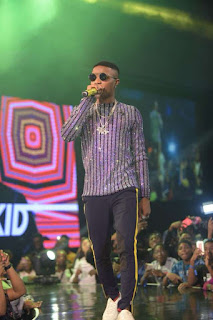 Mr. Plus - February 25, 2018 0
Travis Greene’s Visual Premiere New Music Video "Taste and See" Fresh off the heels of hitting the top of the gospel charts with the song...